How engaged are we as citizens? How do we demonstrate our engagement in society and collective decision-making? How can we do better? 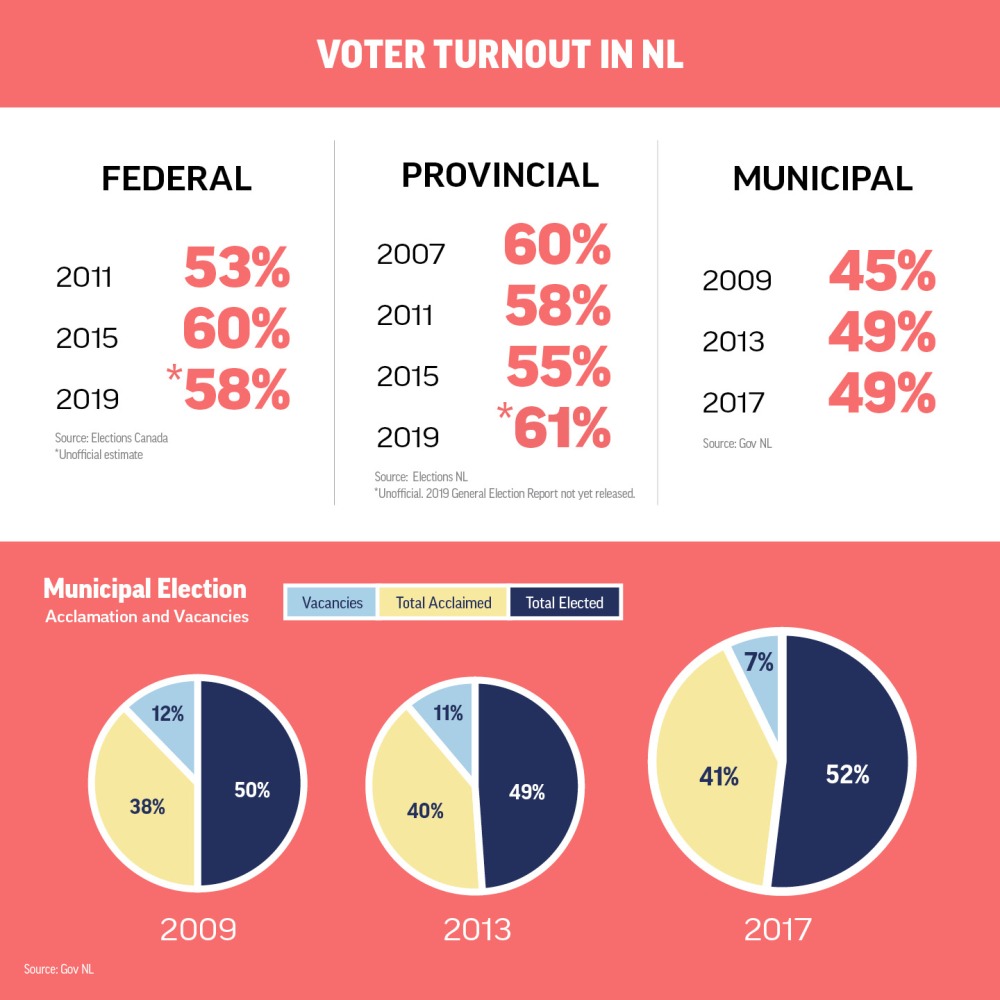 Federal:  Voter turnout for the federal election increased from 53% in 2011 to 60% in 2015. Source: Elections Canada
*Unofficial estimate

The Access to Information and Protection of Privacy Act is designed to enable openness and accountability of the public sector by providing the public with the right to access records while protecting the personal information of citizens and commercially sensitive information of businesses. Any individual or organization can make an “access to information request”.

The number of Access to information requests have more than quadrupled since 2013/14.

The outcome of General Requests to Departments 2017/18

67% of requests to provincial government departments were either partially or fully disclosed. 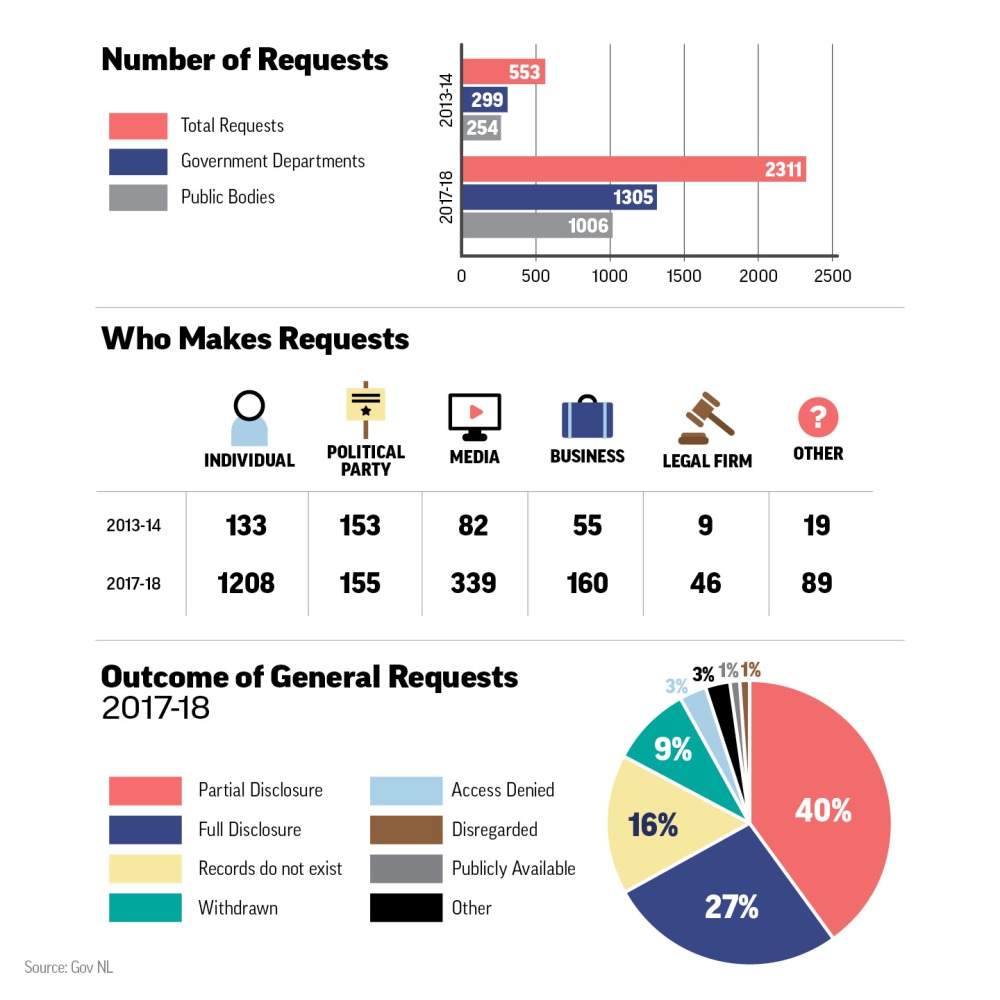 Make a change with Make Your Mark 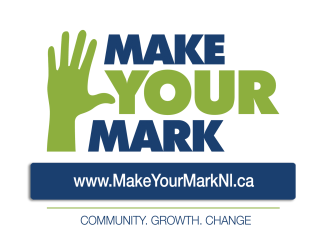 Want to make a change in your community? Why not consider running for the council? That’s the message behind Municipalities Newfoundland and Labrador’s Make Your Mark campaign. In their latest campaign, some local councilors share some words of wisdom for anyone thinking about becoming involved in municipal government.

“Municipal politics is very grassroots and everybody has different priorities. When you’re an elected official, you have to represent all of those issues. That’s an
incredible responsibility because those issues are very important to people.”

“You can make this a place where you want to live…If you want to be here, then get involved, run for council, and get out and vote.”

“You can make this a place where you want to live…If you want to be here, then get involved, run for council, and get out and vote.”

“We make better decisions when we have a wide variety of voices sitting around the table – whether that is young people, retirees, women, men, people from different backgrounds and cultures – they all help us to make different decisions, and better decisions, for our communities at large.” Karen Oldford, Labrador City

“Leave your personal agendas at the door and focus on community issues…Ask people what their thoughts are, and what we should be focused on. That’s the most important thing as a council.”